The winners were all the teams that took part as they used a range of transferable skills.

Obviously this was the teams first view of the task itself. However it should be regarded as the just the first attempt as part of an ongoing experiment

The successful teams were 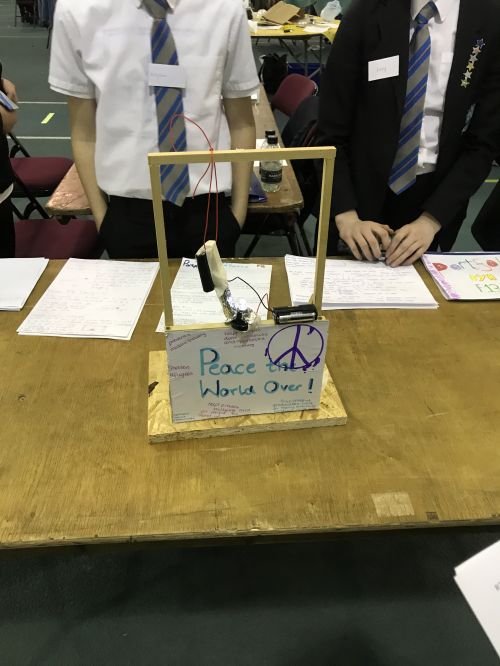 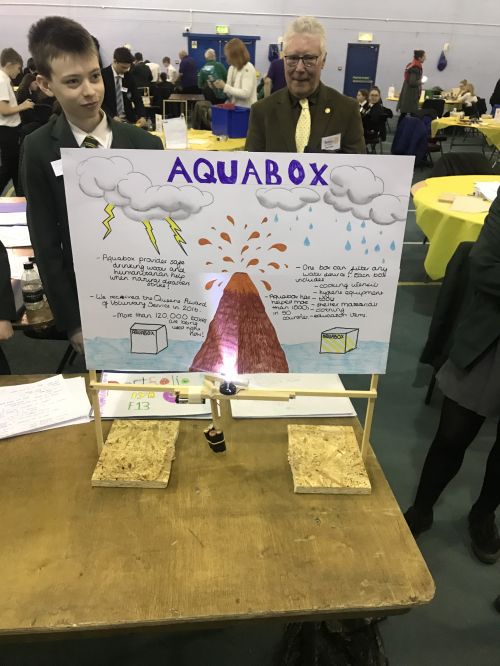 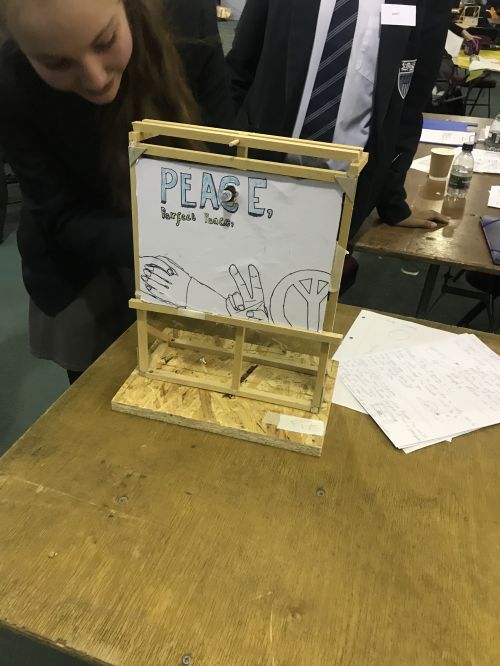 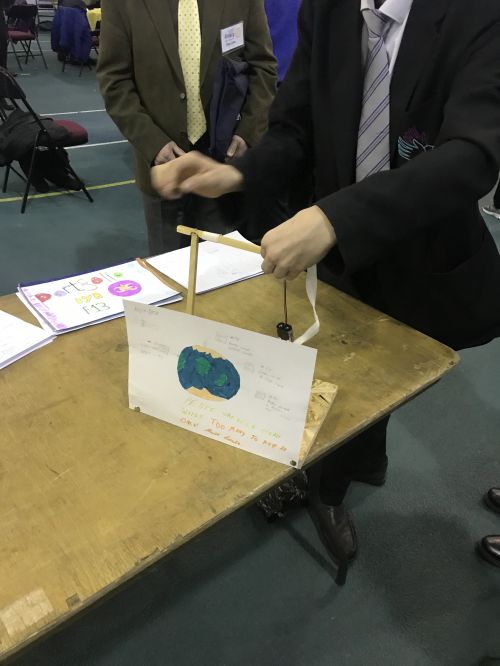 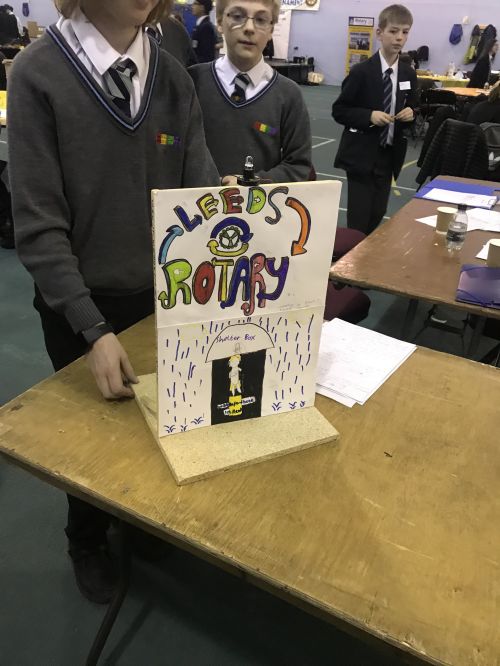 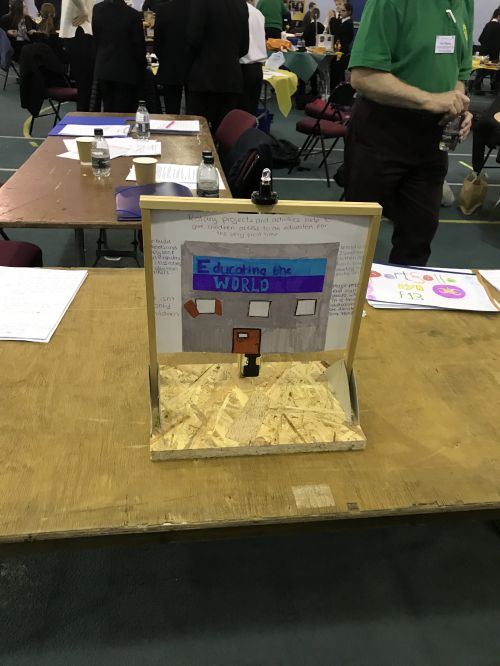 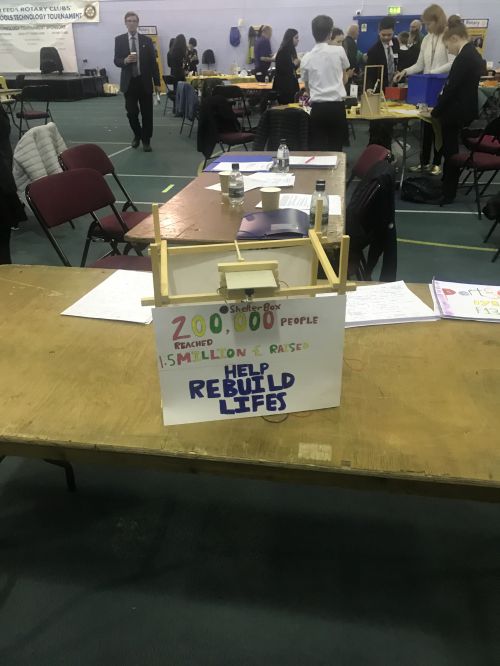